How to make a Girl Squirt: It’s not impossible

Learning how to make a girl squirt is the goal of many men out there today. And achieving that goal doesn’t have too impossible or daunting. 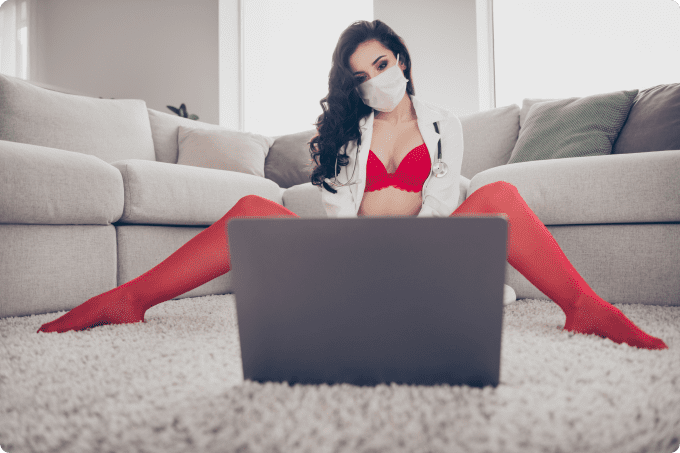 You can’t ask just any girl on the street if she wants to squirt for you, so if you don’t already have a woman in your life, one of the best methods for giving this enticing experiment a try, is to ask your favorite cam site model. If she is open to experimenting and you have her consent, then you both can get started on setting out on a new and rather wet adventure.

How to make it happen

According to Carol Queen, the staff sexologist and researcher at Good Vibrations in San Francisco, nearly any woman can squirt if she wants to. But first, you’ll have to find the oh so talked, G-spot.  When a woman squirts, scientiststs think that it’s due to the stimulation of the “skenes gland” which is located just outside of the vaginal and very close to the area that would be her G-spot. Surly that your favorite cam model knows where her G-spot is, but in case you were wondering, the G-spot is found along the front, inner wall of the vagina, a few inches up, about a third of the way deep.

So, how to make it happen? How to make a girl squirt? The key to reaching a phenomenal squirt is to apply pressure to the G-spot in just the right way. In order to achieve this, it’s recommended to use plenty of lube and a toy, long enough to reach the special spot, and vibration and other stimulating factors will only help out your cause. Toys like vibrators with attached clit suckers can work wonders. But preference is also key, so ask your cam model to choose her favorite toy, as the journey to squirting will be solely focused on her pleasure. It’s important for women to feel completely relaxed and comfortable. This is because it’s absolutely necessary for her muscles to completely relax in order for her to release her female ejaculate liquid.

Ask your partner or cam model how she likes to be talked to, and tell her all the things she wants to hear. Make her feel desired if that’s what she wants, and don’t stop until she says. Even if it takes a while, don’t give up! With the right amount of time and a hot enough conversation, she will eventually climax. If she’s using enough lube, the right toys, and applying the right amount of pressure to her G-spot and skene’s gland, then things could potentially get messy.

To squirt or not to squirt, both options are ok 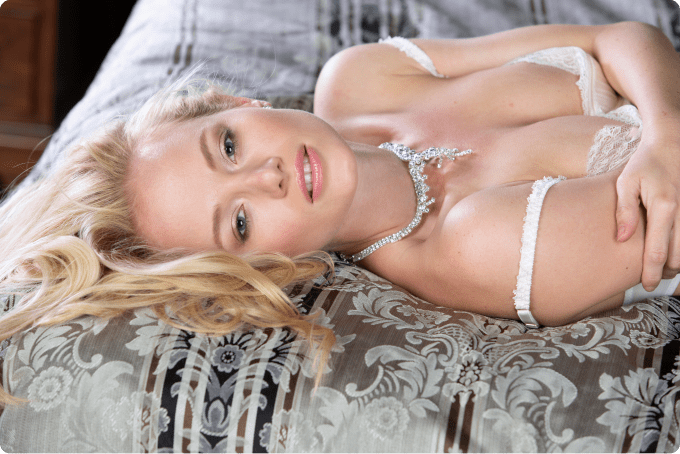 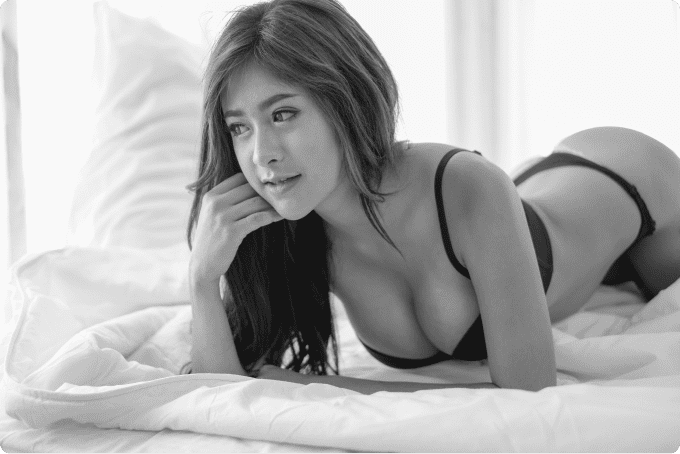